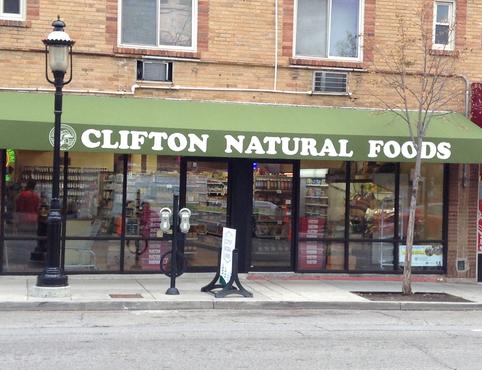 ​Another opportunity arose in June 1995 when Streetside Records folded. Located at the corner of West McMillan and West Clifton, Streetside had invested heavily in remodeling the space that had been Lahrmann’s Pharmacy for decades. It was too good to pass up: 4000 square feet of new flooring, windows and lighting; a brand new, highly visible location that included customer parking. They subleased the space, moved in, and doubled the size of the store again. Aline quit working in the store in late 1996 to be a full time mom and home school their two young sons, and Bob took over the day-to-day operations of the store. With the kids grown, Aline figured it was a good time to get back into the store again. By then the store’s building had sold to a developer and was scheduled for demolition, and she and Bob had to determine the future of the business. In early 2014 they decided to forge ahead and signed a lease for 336 Ludlow Avenue, the former New World Bookshop. It felt right to return to the neighborhood where it had all started, way back in 1977 when Emily Hodges offered fifteen-year-old Aline a job at New World Foodshop. Aline and Bob opened their new store in July of 2014. 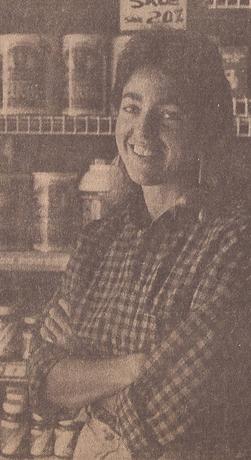 In 1985 Aline Kuhl left New World Foodshop to buy Nature’s Treasures, a struggling little health food store at 207 (and a half) West McMillan. The name Nature’s Treasures didn’t appeal to her, so she renamed the business Clifton Natural Foods. Aline was the sole employee for the first two years, though Bob showed up after his job as a psychiatric nurse to help sweep up and take her out to dinner, usually at Mullane’s Parkside Café. In 1987 she added an employee, Kate Stansberger. When Georgiton’s Pizza closed a year later, Aline and Bob signed a lease for the space, knocked down a wall, and tripled the size of the store. Bob decided he liked the health food business better than the mental health business and quit his job to work full time managing the deli, where he became famous for his passionate conversations with customers about music, as well as his popular Cincinnati-style, totally vegetarian chili. 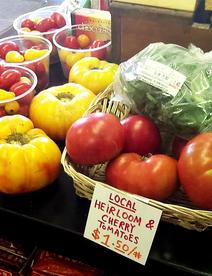 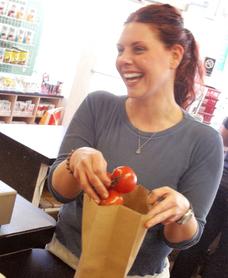 “They run a really nice and personal business,” said Kathleen Norris, principal of retail consultancy Urban Fast Forward. “They are very attentive to what their customers want. It is independent retailing at its best.”